The administration has been discussing some room updates since this topic came to life. We've decided that we want to hide away some of the older, less used rooms and only keep the ones we really want! We also felt that the community should be involved in this decision. So we're asking that you VOTE! and tell us what rooms you want to stay and what rooms you want to say goodbye to.

**As a note, Memorial Alcove will not be removed regardless due to the significance of the room.

Due to the amount of rooms, we cannot do a poll for every room using the polling feature on the forums. Therefore, we are asking you to please pick your top 5-10 picks for rooms you would like to remain and post them in a comment!

The Caverns
The Ghost Woods

Larkenox
The stuff of Legends

Toyhou.se ♢ Links ♢ Comms ♢ Art Topic
You can't see me behind the screen
I'm half human and half machine 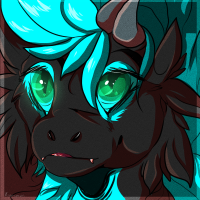 I also REALLY like Midnight Meadow, but I wish it could get a facelift :[ If I had the time and energy I would volunteer my own artwork, but unfortunately I can't commit to a project that big, & I apologize!
0 x 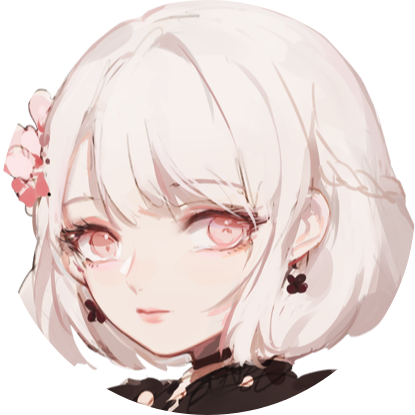 I think any rooms that have duplicates should be removed because they were revamped for a reason. Same with rooms that are essentially the same thing.
Eg; Moon Den's + Silver Isles rooms because it makes everything pretty cluttered but that's my opinion!

Dusk wrote: ↑
Thu Nov 29, 2018 9:12 pm
I think any rooms that have duplicates should be removed because they were revamped for a reason. Same with rooms that are essentially the same thing.
Eg; Moon Den's + Silver Isles rooms because it makes everything pretty cluttered but that's my opinion!

I second this about the duplicate rooms
0 x

A Guide To Beebo
Top

mermaid
Grandmaster - One of but a few. 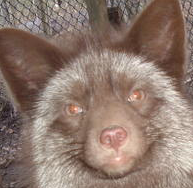 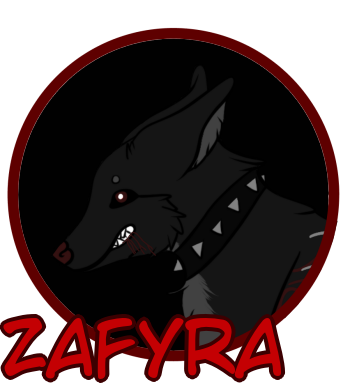 I agree with this topic VERY much. And I'd LOVE to see some room updates and I feel that some rooms really should be gone. Here are my lists of rooms that I have sectioned into topics...

Again, I really like this idea and would love to see some revamps of these rooms! It may take a while, but I'm excited to see the future of Wolfhome!
---
Edit:: Just re-read this thing and voted WAAYYY too many times! My bad! I'll shorten my list now!
--
Edit#2:: Done!
0 x
Zafyra on chats "Nettles in the shadows, a wheel of hollies.
Ten-folds and twenty-folds, weaves the spider's thread of the nest to the branch."
Art | Characters | Contact
Top

Thank you all who have expressed that some rooms could use revamps. We'll take a note of it!~
0 x

"some cliffs are meant to be leaped off without looking.
and, hitting the ground is just part of the journey."
bio + ama ● commission topic ● to-do list ● toyhouse

Alpen
Leader of the Nerds 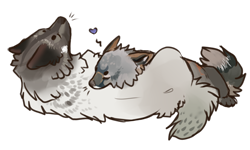 Takatia
I VOLUNTEER AS TRIBUTE

Don't want to see any room made by Sitara updated because they are all gorgeous and new as is (Sunset Moor, Echo Falls, Frozen Grotto, Glacial Pass, Howling Peak, Moonlight Cave, Shipwreck Shore). Also mimicking that sentiment for rooms made by Pught (Memorial Alcove, Silver Mountain 2, Misty Forest 2).

If it was already updated or touched up within the past 5 years, it probably doesn't need an upgrade
4 x