We have some EXTREMELY exciting changes to announce that affect our rules and ban ladder. We have recently gone through the rules for both the forum and chat and condensed them to be more lenient and easier to follow. Along with this, we have given our ban ladder a facelift so that it is also more lenient!

These changes have been brought about because we understand the frustrations that our old system caused our users (and, believe it or not, us). Most felt that our rules and ban ladder were too strict and only out to punish users, not help them to understand why we do things the way we do. We do not want to mark infractions against accounts for things that are simple and can be resolved easily. That being said, I'd like to present you a general rundown of what has changed.

The changes made to both the chat and forum rules are consistent with one another, so anything stated below applies to both of them. Changes to the Ban Ladder/Probationary Period:
Forum Ban Ladder
Chat Ban Ladder

Like the rules, the ban ladder has had improvements to make it more helpful and lenient.
Our old ban ladder, as you may know, was as follows with a 6 month refresh rate/probationary period:

And here is our brand new, totally fashionable ladder:

The first thing you may notice is that we have reminders now. Great! Reminders are fantabulous! Instead of getting a warning your first infraction, you will now receive one of these fancies. However, any offense that would result in a ban does not get a reminder and instead skips to the specified ban length. Reminders are just the new "1st warning".

The second thing (and most exciting, may I add) you may notice is that there's an absence of permanent bans in our ban ladder now. That's right, you no longer accrue small offenses for them to just build up to a permanent ban. Instead, the ban ladder caps out at 1 month. The only way you earn permanent bans now is if you break a rule that automatically dictates you receive one.

To fit our new ban ladder more betterer, we have the following refresh rates/probationary periods now in effect:

Please see the links above under "Changes to the Ban Ladder/Probationary Period" for more information on the new refresh periods and how they work.

In order to help balance the abolition of the permanent ban on the ban ladder, we have made it to where your probationary period does not progress if you are banned again. It would simply go on "vacation mode" while you are banned until you are released.
For example: User A earns their 1 month ban. They come back, are two months into their probationary period, and commit another infraction and get banned again. Their probationary period is 2/6 months completed and will not progress to a third month while they are banned. Therefore, when they come back from being banned for the second time, their ban ladder will still be at 2/6 months, even though in reality 3 months have passed.

We hope that these changes help you, and we are excited to see the results of them!

If you have any questions, don't hesitate to ask.

*** Btw, if you see anything missing/broken/weird about this, please PM me! I had to update a ton of stuff so I might have gotten scatterbrain somewhere.

Thank you!
- The Wolfhome Administration
15 x

Commissions | Gallery | OCs for Sale
Help Me Get An ESA!
Top 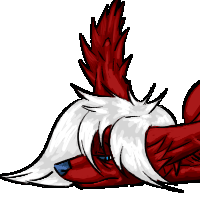 Had a read through and it looks good ^_^ 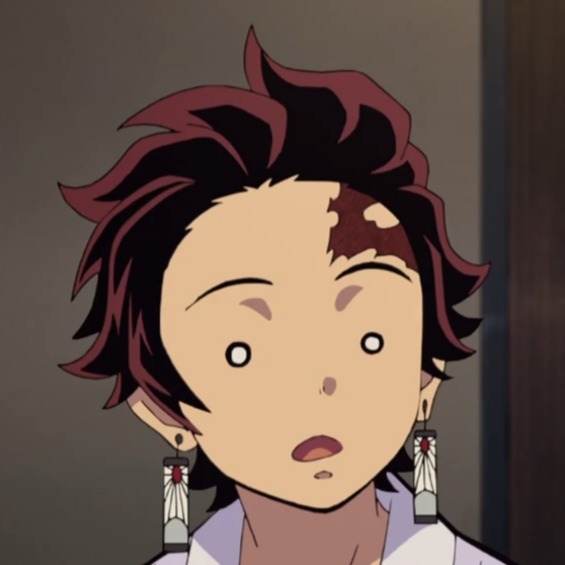 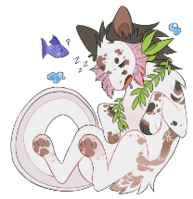 Trello | Characters | Commissions
I am Akala 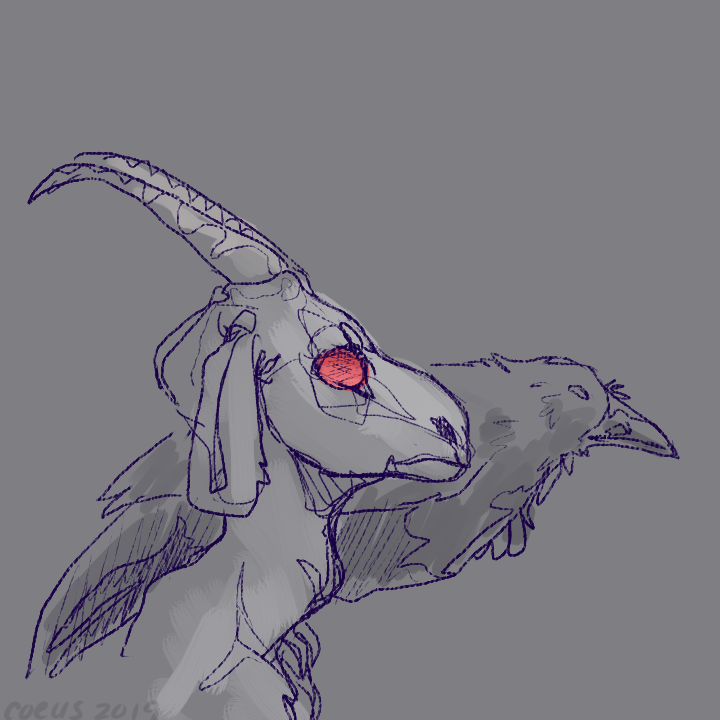 absolutely love this!! i like the direction wh is going in
3 x 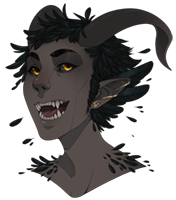 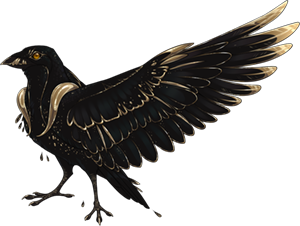 But I'm more than a need, or a thing you believe, or a word that you leave unsaid.
https://curiouscat.me/stinkymcgarbage

Hocus
The stuff of Legends

Some things I like, some I dislike.
The ban ladder thing, the refresh rate, is confusing

But nice to see Wolfhome is easing up on the reigns!!
1 x 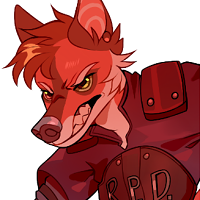 cowboy
Grandmaster - One of but a few.

this is nice i really like these new changes!!
0 x

'Cause I just wanna die before my heart fails
From heartbreak or cocktails
I'll know the day I die I lived through heaven
And that I gave it hell
And if it hurt, oh, well at least that's living

But nice to see Wolfhome is easing up on the reigns!!

it will definately take both the Admins and users some time to become accustomed to the refresh rate, but I'm confident we'll grasp it in no time.

Like, if someone is banned for a month, they will have the 6 Month refresh period before their ladder starts back at reminders.
if they are banned within that time frame for another month, unless it's a permable offence, then they wont move forward on their refresh rate.


how exciting this will beeeeeeee
2 x

This is sooo wonderful, like I cannot tell you how happy I am to read these changes <3
You guys are awesome!!
0 x