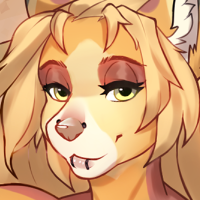 Indeed. The outlines on one font text are almost transparent in certains rooms, so it's almost like double vision and I can't stand it. The other two fonts are really awkward and if it's not the scroll font, it's the usernames. Or both even. I hope UD comes to the a decision about this soon because I honestly see more people disliking it than liking it. :/
0 x 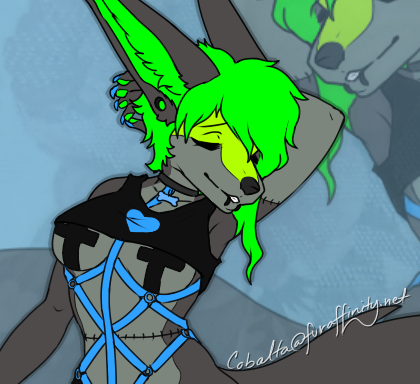 I feel like, since a lot of people just dont like the outlines, me included, maybe since there is an option to change the font, there could be an option to turn on and off the outlines. I mean it's more work lol but It would make the users happy so that the people who do like it can have it and the people who dont, or have trouble reading them, could still enjoy their chat experience C:
0 x
||~Lester~||~Zeke~||~Rigby~|| ~Bugga~||
|| Kishori || Taken || Furry || Female || Digital/Traditional Anthro Artist ||
♡March 28th, 2016♡
|Links| 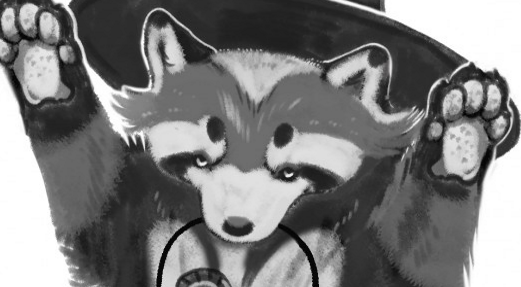 If this thread is about opinions on the font change, then I'm going to give my opinion. It seems the majority of users that aren't happy with this are users who have been here for 2+ years. I don't see people complaining about it in chat. If it were really that big of a problem then a significant amount of people would be complaining. I don't see any newer WH users posting in this thread. Do you? (:

But I mean really this is only my personal observation....

UD is going to do what he believes is good for moving forward with Wolfhome. Don't like change? Then I really don't know what to tell you because nothing stays the same forever.
0 x
Top 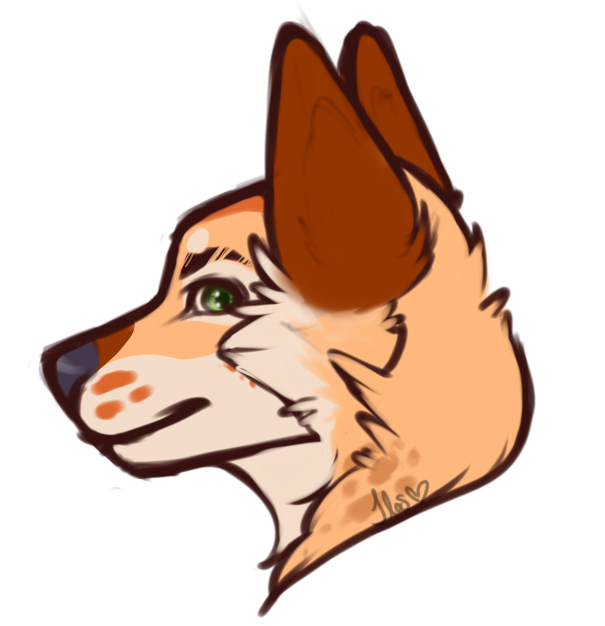 Rooster wrote:If this thread is about opinions on the font change, then I'm going to give my opinion. It seems the majority of users that aren't happy with this are users who have been here for 2+ years. I don't see people complaining about it in chat. If it were really that big of a problem then a significant amount of people would be complaining. I don't see any newer WH users posting in this thread. Do you? (:

But I mean really this is only my personal observation....

UD is going to do what he believes is good for moving forward with Wolfhome. Don't like change? Then I really don't know what to tell you because nothing stays the same forever.

Something I posted earlier:

GTWOLF wrote:... I am all for change but that was a bit too much and too much for peoples eyeballs...all I saw was a major complainfest happening when I logged in.

I don't see how it matters if it's old or new folks complaining- and obviously I have no problem with change considering I'm still here after all these years. I have seen many people complaining in the chat about the outlines, but you and I obviously must not be in the same rooms at the same time, are you surprised? I don't see 'complaining' here, I see people giving an opinion about the matter, I didn't have strong feelings or whatever about it, it was just something that bothered me enough to make an effort to post about, and the way it sounds they will try and resolve it, which I'm fine with, if an option is implemented that would be dandy, I do like the smaller font, the less bold, I liked it more-so than the old font - and I do like the orange color - so you see, there are things I do like :)
0 x 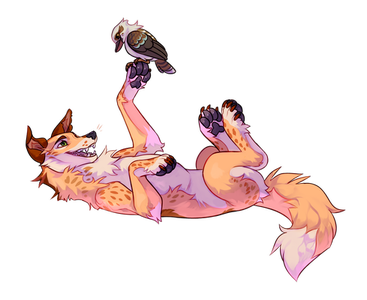 Bottom line is it needs to be an option. I don't care who complains or who likes it. Every other damn thing is an option so make this one too. fixed. UD is a programmer this wont be hard for him. Do it. PS if you cant say something that at least has one sentence of constructive input you shouldn't post. Since its all old users on this thread here we should all be mature enough to be maturish! Now before anyone tries to get smart about my previous post and this point, figure it out and you will see it is COMPLETELY RELEVANT sorta. =)))))))
0 x
Top

I'm sure he will. I'd like to see more fonts for sure. Or maybe the ability to even change the name color? Whoa hold on I'm thinking too much
0 x
Top

Mitchiko
The stuff of Legends

I've been away and had no idea what I was going to find when I finally got on the chat. I have to say I really dislike the outlines but it's nothing I can't tolerate. The fonts are fine, I mean, they're all legible. If there's any font suggestions needed I adore Palatino Linotype just because I do.

I'm not too keen on the higher ranks's blue colour. I think that the outlines don't help it much but I think a darker colour would be better.
Suggestion: perhaps the different ranks could be the colours they are on the forums? I.e Alphas: Purple, Gammas:Blue etc.

As I said, it's nothing I can't tolerate and I'm patient enough to wait for future changes/tweaks/options. I actually like the fact that it's been given some thought and a bit of a facelift. Good job.
0 x
Top 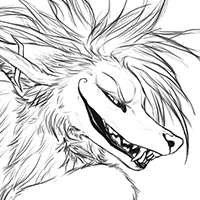 We were going to give each rank its own colour, but that seemed confusing. The idea of having blue for admins and a completely different colour for users meant when users come in a room they don't have to ask "who is an admin" if they need help... which is what was happening more and more with new users especially.

Once you start adding colours for each rank it differentiates us more, but on a confusing level (as is the opinion of the admin team anyway) general inquiries and issues can be solved by any admin of any rank, and that is what this change is mainly about. It is for users to quickly recognise who they need to go to in a room. We are able to direct users to whomever is needed for a situation ourselves from that first-contact basis. The option is already there for us to make admin names corresponding to their rank if it is needed, right now all ranks are simply set to the same colour option :).

As for the outlines being a personal option, right now it is only sitewide, but I have emailed UD the link to this thread and the details of all input that has been given. I think a few more font options would be good too personally.

I would like to see it be a personal option (having outlines on or off), I have always agreed wolfhome should be a website which users can alter to their own moods and taste.
0 x
>>Commissions<<

Mitchiko
The stuff of Legends

Ah that makes much more sense. I was only thinking aesthetically for more experienced users. Indeed, one colour seems to be the simplest and organised way. :)
0 x
Top

The font outline is now optional, it's in your sniff to turn it on or off. :)
0 x

I noticed a few more options for fonts too. Wooo!
0 x
Top

I highly appreciate this being an option now, thank you, much better :>
0 x